As part of Intermarine’s National Framework Agreement, The Canal & River Trust (C&RT, formally British Waterways) have awarded Intermarine the contract to expand the moorings in the Albert Dock at Liverpool. Previously, in preparation for the, now aborted, 2011 Liverpool Boat Show, Intermarine expanded and upgraded the Albert and Salthouse Dock moorings with new 4m wide, high capacity pontoons and fingers. Despite the unfortunate cancellation of the show, the C&RT has made good use of these pontoons, as can be seen in the photos below. These specially designed modular floating docks can be easily transported by road/container and assembled on site with basic plant. Intermarine’s large range of rota-moulded polyethylene floats allowed the units to be easily upgraded with larger finger floats used on the main walkways in a catamaran arrangement. This gave improved stability and increased reserve buoyancy over standard concrete floats. This was a turnkey project with Intermarine helping with planning & heritage applications, designing & supplying the new pontoon system  and installing everything required, including pontoon services. Due to the success of the above installation, this year’s new works will include the provision of a new cycle storage pontoon and over 60m of new 4m wide pontoons. 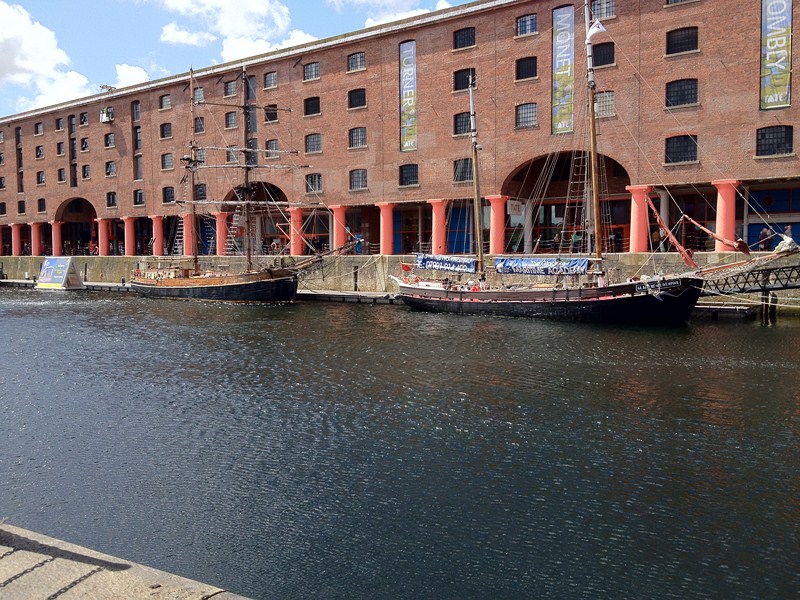 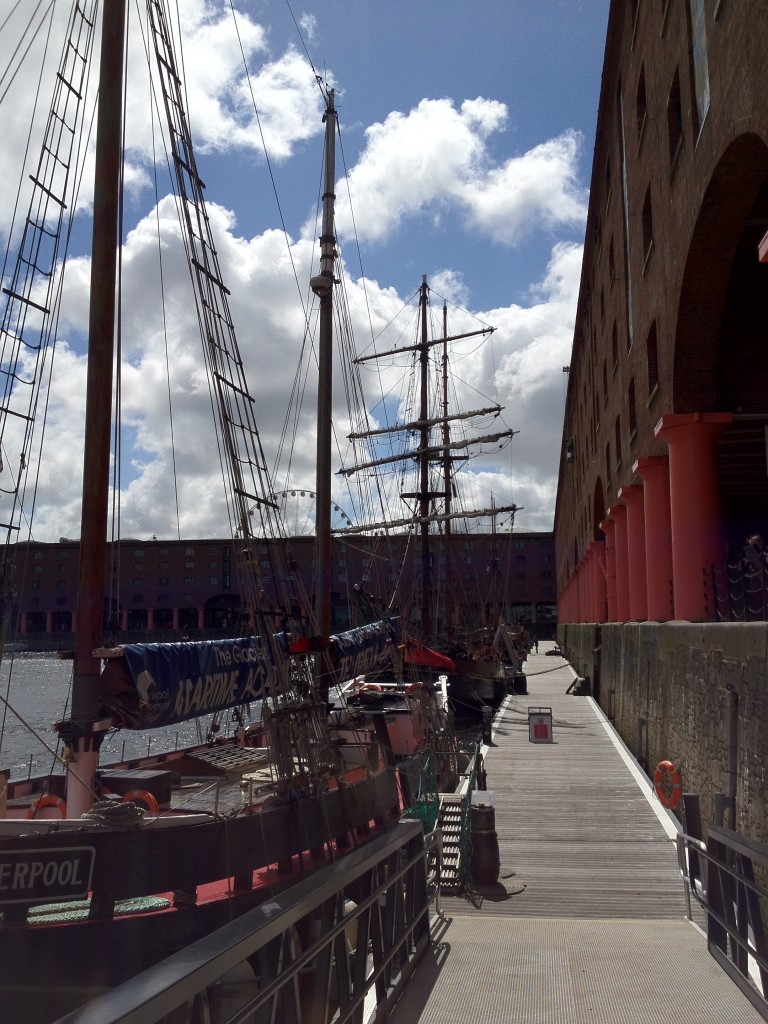